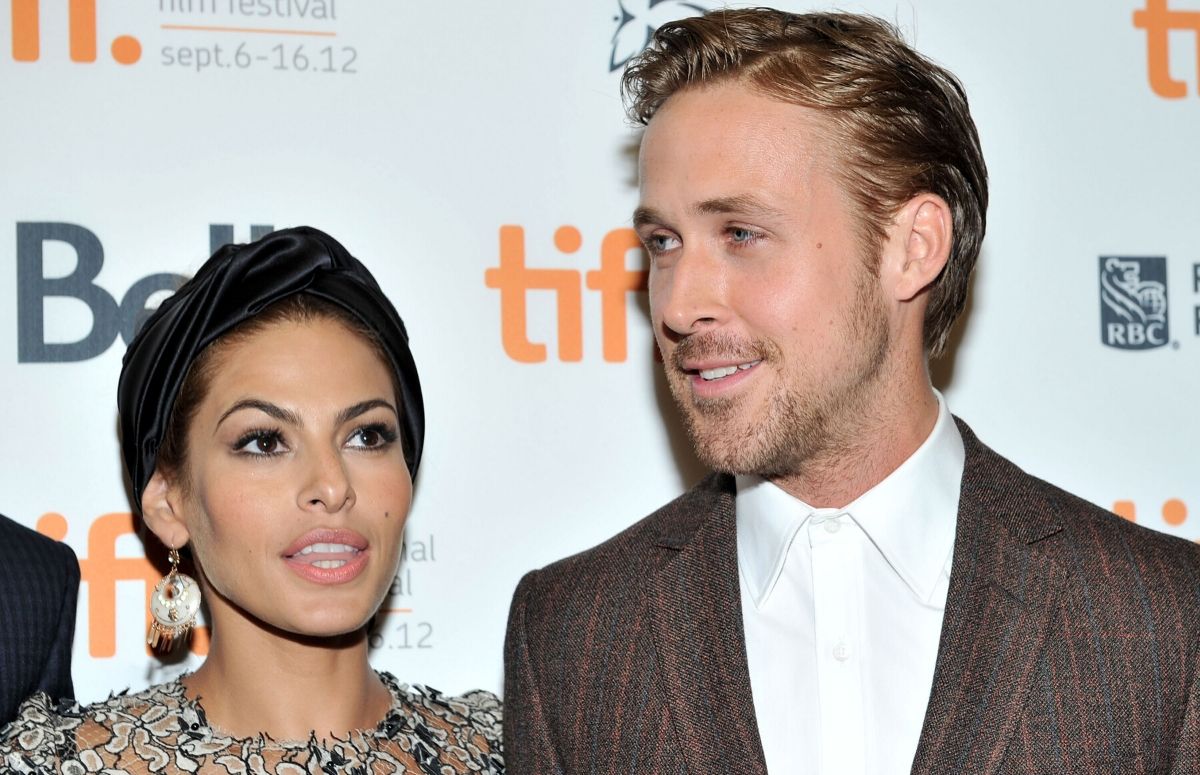 Ryan Gosling and Eva Mendes are still going strong. However, the bogus tabloids have claimed the spouses were divorcing several times. Here are the few times Gossip Cop busted the tabloids for being wrong about Mendes and Gosling divorcing.

In January 2019, NW alleged Gosling and Mendes were living separate lives for more than a year. The tabloid claimed the couple’s relationship was “hanging by a thread” and they had “little in common besides their two children.” To back up its claim, the outlet referenced when Gosling was spotted grabbing lunch and holding papers. The magazine maintained the papers he was carrying were “legal documents” because he was filing for divorce. The magazine was off-base with its accusation. A few weeks before the story came out, Mendes and Gosling were spotted going for a hike with their two daughters. It didn’t look like the two were having problems. Gossip Cop busted the bogus story at the time.

A month later, Star falsely claimed Gosling and Mendes were calling it quits. The magazine asserted the two were putting a united front for their daughters but “finally reached the breaking point.” The outlet alleged this was happening because of Gosling’s friendship with his costar, Claire Foy, and Gosling’s refusal to have another baby. Regardless, none of it was true. The couple was seen in Los Angeles shopping for flowers on Valentine’s Day. If the spouses were indeed splitting up why would they be shopping for flowers on the most romantic holiday? Gossip Cop corrected the phony story when it came out.

Three months later, OK! insisted Mendes was dumping Gosling and taking their kids with her. The tabloid recycled the same narrative, claiming the couple’s marriage was “hanging on by a thread.” However, the magazine asserted the two were also preparing for war over their daughters and money. A supposed insider maintained the couple’s problems began after the birth of their second daughter because Gosling “wasn’t ready” for another baby. This couldn’t be further from the truth. Gosling and Mendes were photographed grabbing sushi together the night before the story came out. Furthermore, Mendes revealed to Women’s Health  that it was Gosling who inspired her to have children. Needless to say, we dismissed this silly story.

In August 2019, In Touch declared Mendes and Gosling’s relationship was in trouble and they had hit a rough patch. The magazine claimed “all was not well in the romance department” between the two with an unnamed source adding, “the spark they once had seems to be dying down, and they’ve grown apart.” Despite what the unreliable paper claimed, Gossip Cop set the record straight. We checked in with a source close to the situation who assured us the story was untrue.

While it’s true relationships are hard work, we can assure everyone Mendes and Gosling are doing just fine.