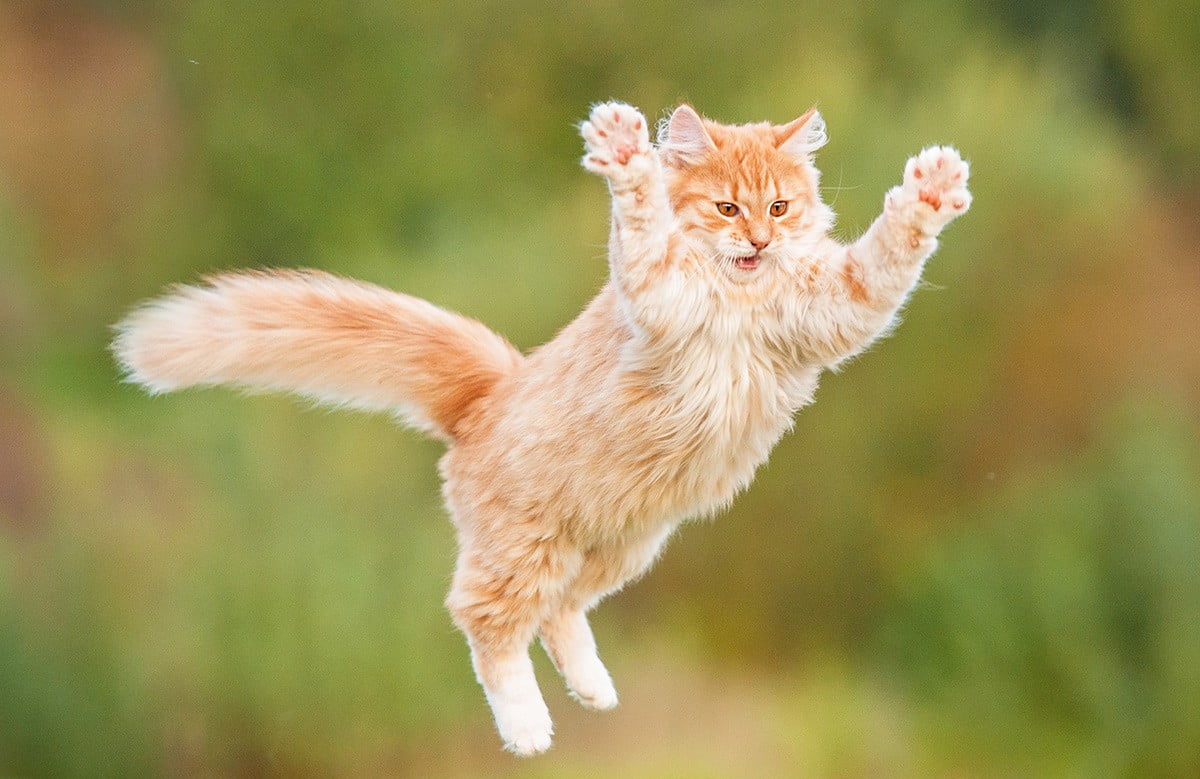 Many of us have heard that a cat always lands on its feet, but why? Some think it’s magic. Others think it’s a hidden talent. It’s certainly one that has left plenty of scientists scratching their heads over the years. 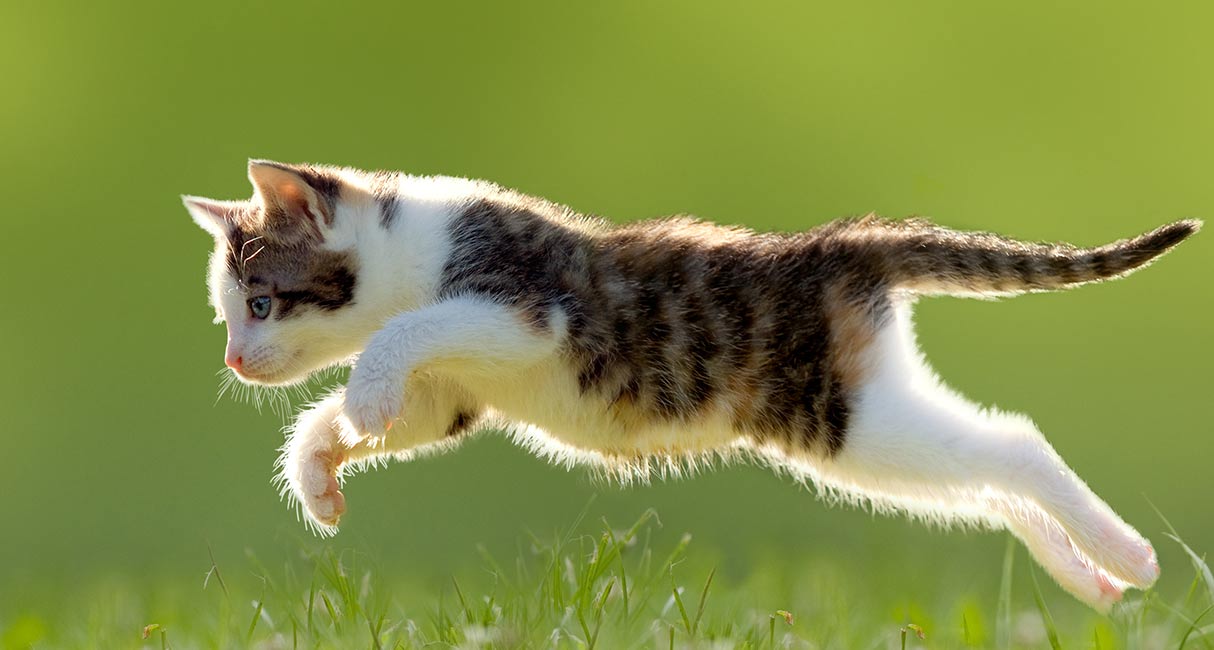 Do cats always land on their feet?

Why do they land on their feet?

Cats have a special thing inside their ear called the vestibular apparatus. This is the thing that cats use for orientation and balance. It turns out that when they fall, cats use this special addition to figure out which way is up and turn their head to make sure they are the right way up. Their body then follows what their head is doing. This is just the beginning. Cats have flexible spines that arch as they turn the right way up. They then bring their feet under their body and their paws up to their fact to protect their heads from the impact.

Does the height of the fall affect the chances?

Believe it or not, but the higher the fall, the more chance a cat has of righting themselves and landing on their feet. A study in 1987 showed that cats that fall between 7 and 32 stories stand a higher chance of landing on their feet compared to cats that fall from 6 stories or lower. Scientists calculated that cats reach a maximum terminal velocity of approximately 60mph. The higher the fall, the more time they have to right their bodies and stretch their legs out to help prepare themselves for the impact. 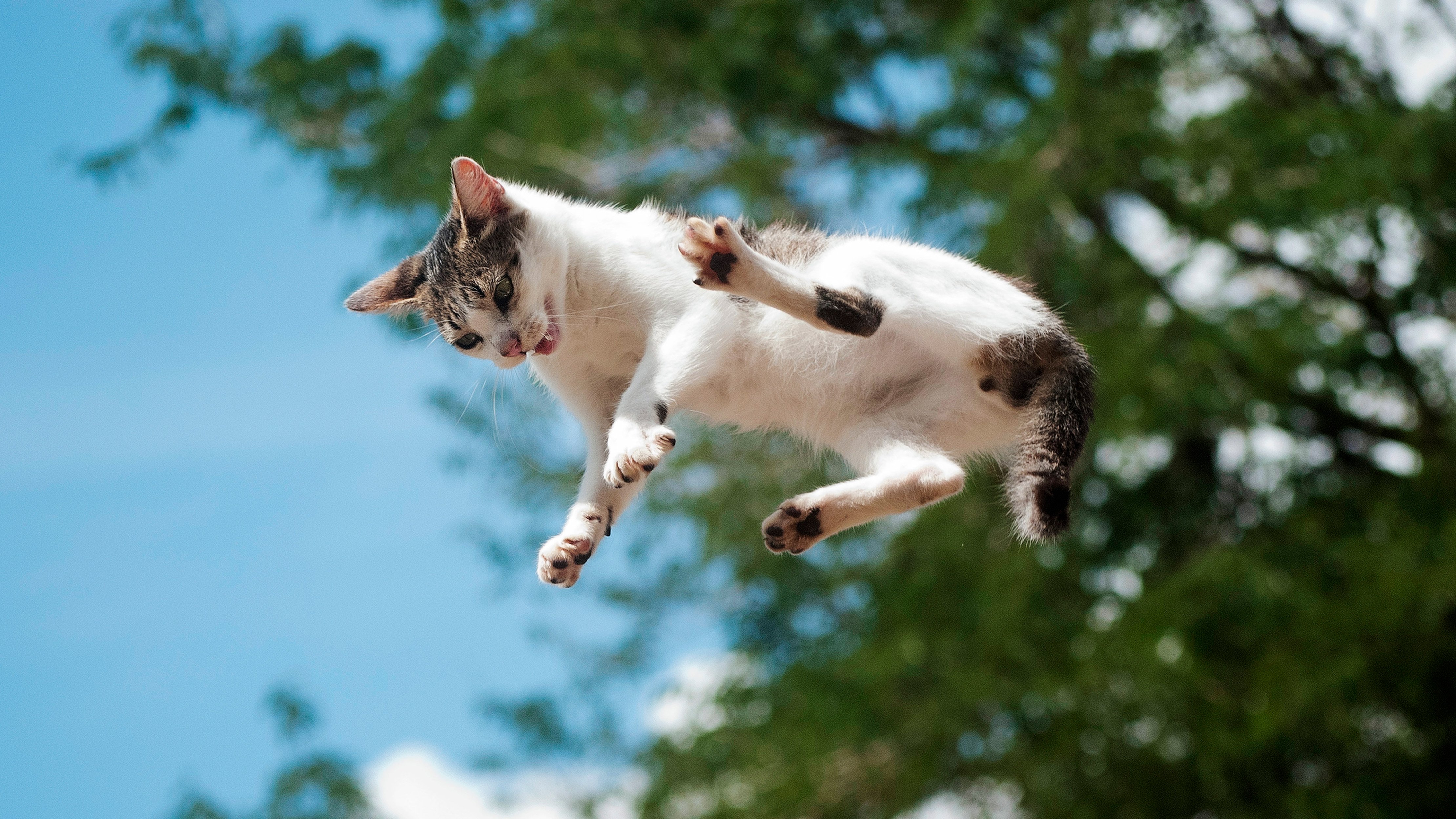 How have cats adapted to land on their feet?

So why don’t cats tend to get hurt when they fall from such great heights? That’s all thanks to their legs. Cats spend a lot of time climbing, which means they have had to adapt to falling – just in case. Their legs are incredibly muscular. This helps to absorb any impacts of the fall, but that’s not all. The angle of their legs also helps to make sure they never hit the floor full force. There’s nothing left to luck when it comes to these impressive animals.

Whoever would have thought that so much went into why cats land on their feet? Just because they have been designed to survive these falls, doesn’t mean that we should let it happen. It’s important to make sure that you keep your pet cat safe and leave the studies to the professionals.

The post Why Do Cats Land On Their Feet? appeared first on TeddyFeed.